Our mission to help save the Grey Ghost

We’re really proud to have formed a five year partnership with the Department of Conservation (DOC) to support Kāpiti Island’s first translocation of threatened kōkako in nearly two decades.

The partnership will help introduce around 35 kōkako to the island to top up the numbers and add to the genetic diversity of the existing population. This helps make sure this nationally important population of rare birds is protected and remains strong and viable into the future.

There are currently kōkako on Kāpiti Island which have been breeding well, but with such a small number of founders, the population’s genetics isn’t as strong as it could be and inbreeding is a risk to long term viability. The top-up transfer to Kāpiti was identified by the Recovery Group as one of the highest priorities for the species’ national recovery, but the fast-breeding birds on the island would soon fill up available territories. “By adding bloodlines from key populations not already represented, we can build a really robust safe-haven for the species… [But] the window of opportunity to add new birds was closing quickly. This partnership has enabled this crucial work to happen just in the nick of time”, says DOC Technical Advisor and member of the Kōkako Recovery Group, Tertia Thurley.

Kāpiti Island has been predator free since the removal of rates in 1998, and is a safe, off-shore location, which can provide a national insurance population for North Island kōkako should anything happen on the mainland. The newcomers, or their offspring, will eventually breed with the residents, after first learning to call in their local dialect.

Our brand has a strong connection with the region, so we are delighted to be playing a role reigniting this important translocation programme. This mahi has been made possible with the support of local iwi Ngāti Toa, Te Ati Awa ki Whakarongotai and Ngāti Raukawa.

Kōkako are a large songbird that belongs to the ancient endemic New Zealand wattlebird family, which includes the saddleback and extinct huia. They are known for their beautiful, haunting song and are often called ‘grey ghosts’ because of their black mask and distinctive colouring.  They’re also famous for featuring on New Zealand’s $50 note. 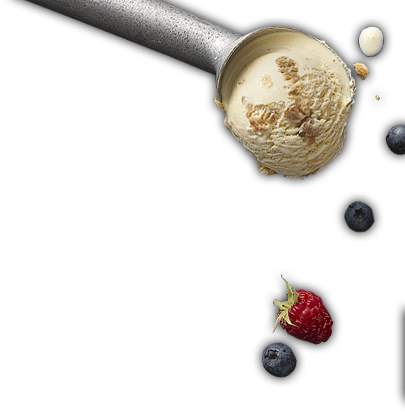 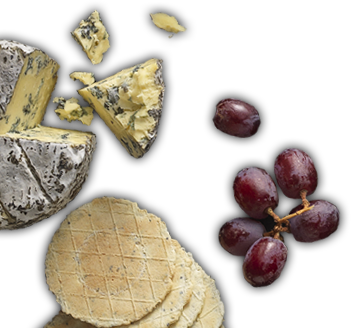 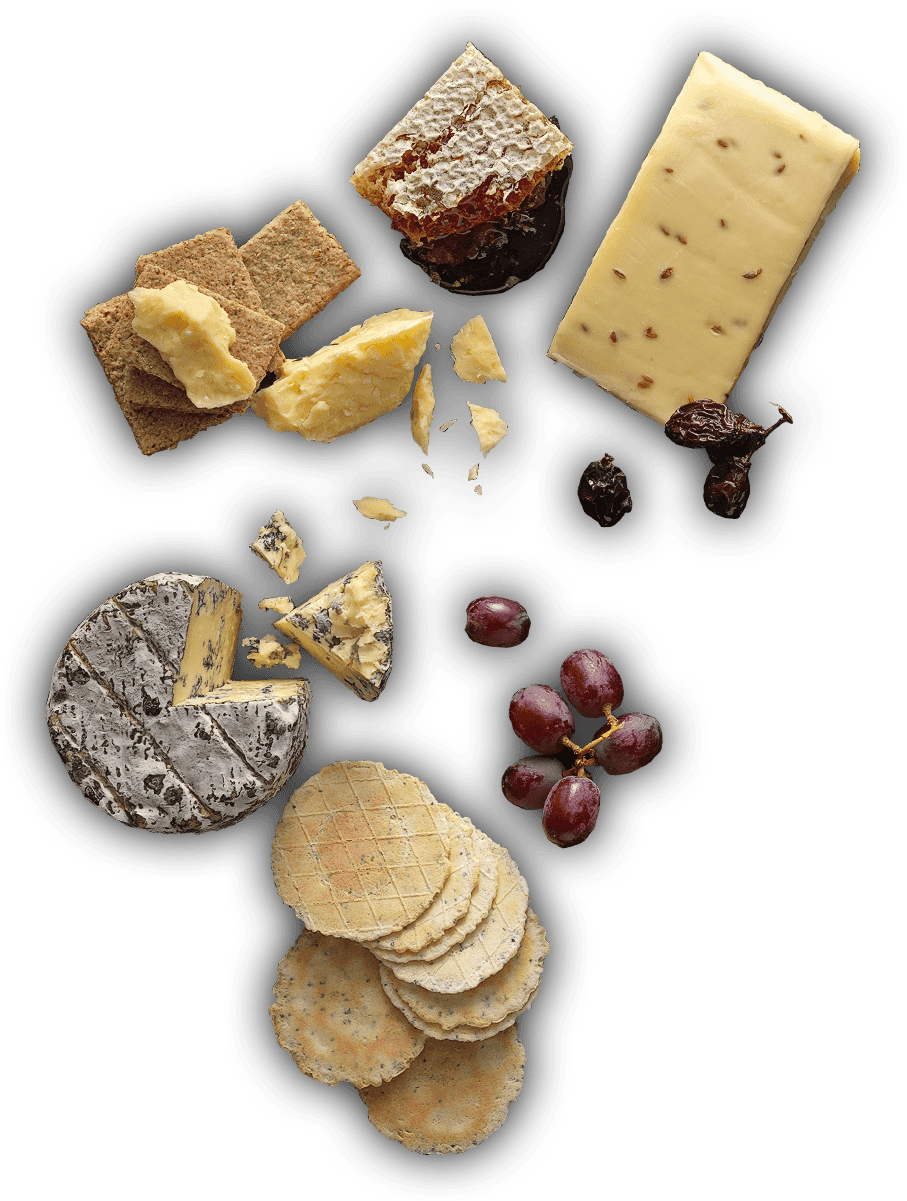 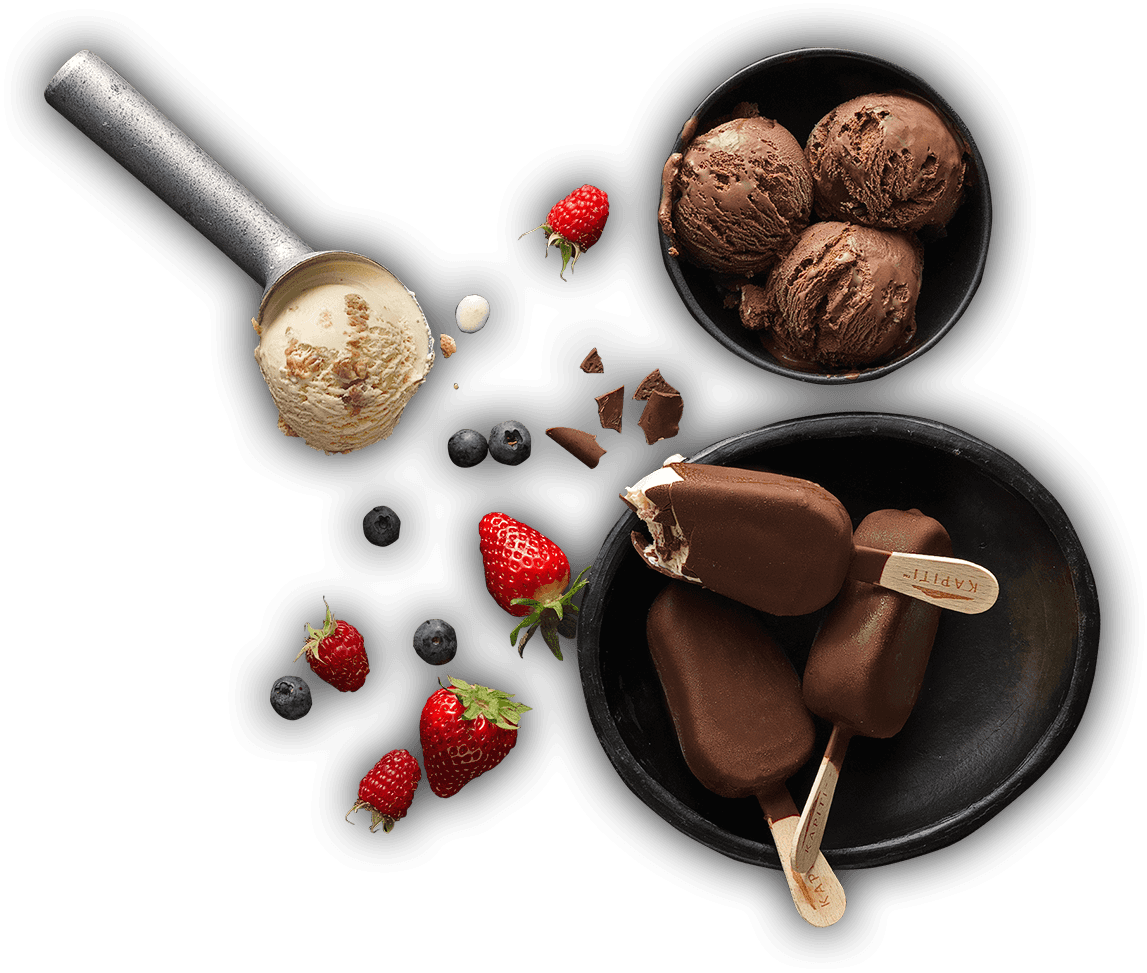 We are passionate in our pursuit of taste. If you are too, sign up to our ‘Tasting Board’ for a taste of what we’re up to.

Thanks for subscribing to the
Tasting Board!